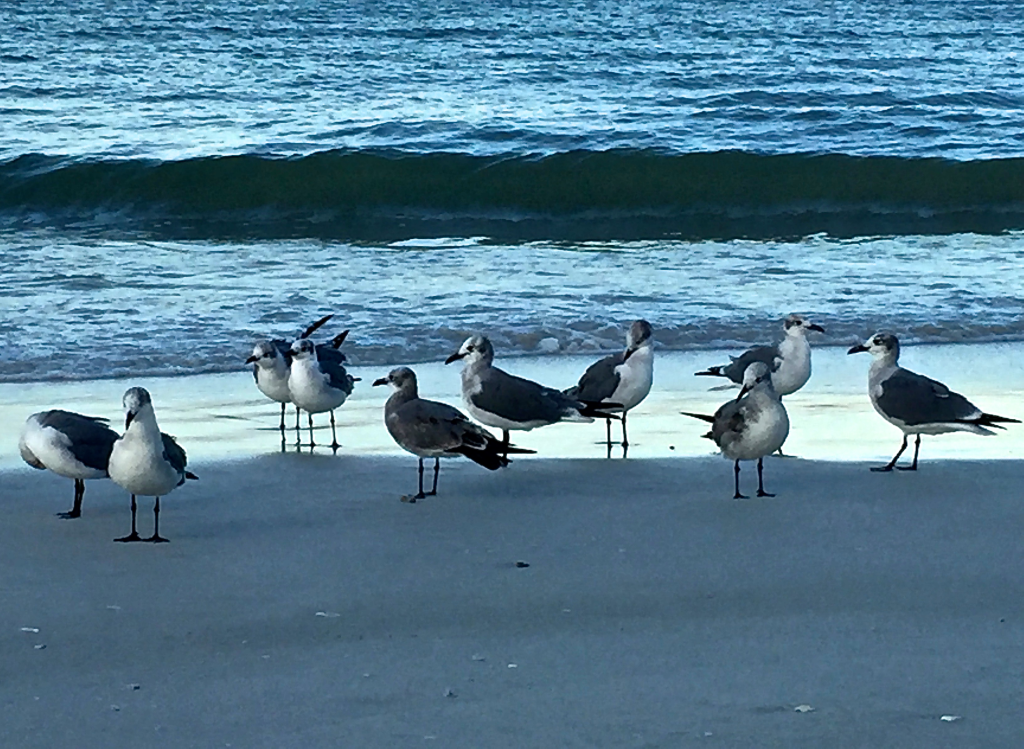 I was reminded this past week when Paul and I were invited to the bedside of a longtime friend, Joel Elkes M.D., in his final days, of how important it is to me to be able to show up at a friend’s key life events. I’m fortunate in that I can cancel a schedule or change my plans when something of this magnitude comes up. We arrived just two days before his final breath.

Joel was approaching 102. His mind was just as clear as the day I met him thirty years ago, when he was still Chair of Psychiatry at Johns Hopkins. He had a distinguished career founding the field of psychopharmacology.

While sitting with him in the hospital, I thought back to the significant milestones of my life that he had shared in over years; from the first meeting I hosted of leaders in the mind/body health field, to his witnessing my ceremony expanding to Judaism, and later when he and his wife, Sally, attended the Bar Mitzvah of one of our sons.

Joel’s commitment to community was evident in the vast number of people he stayed in touch with, and who’s friendship he cultivated, even among people much younger.

Joel had an artist’s soul, which served him in many ways, and in later life led him to pick up painting at the age 80. A few years into his work Paul and I attended his first art show, and were impressed by his ability to express emotion through the use of watercolor and charcoal combined. Here’s a picture from his current show in Sarasota, Florida, It’s called, “Soul’s Rising.” When we got the call that he was declining, I was on my way home from a talk in Pittsburgh. Instinct told me that these might be his final days, and it was important for Paul and me to spend this time with him. I rerouted my trip and met Paul there. It felt important for us to show up.

The next three days were filled with love. We spoke of old times, squeezed hands, sang to him, listened to music, and shared the space with a few other close friends and family. When Joel could no longer speak he blew me a kiss from his outstretched hand. That’s the way I’ll remember him. I’m so glad I showed up.

Throughout our friendship, Joel and I talked about the big life questions. His support of my early efforts in the mind/body field gave me confidence to make my way in the larger world. In turn, he told me that being asked to join my team of pioneering leaders in the mind/body field was a transformational event his life, because it gave him the community he needed to buck the medical establishment.

Showing up for each other in different ways throughout our lives made a lasting impression on both of us. I’m so glad we had the chance to share in these memories one last time.

What does showing up mean to you? 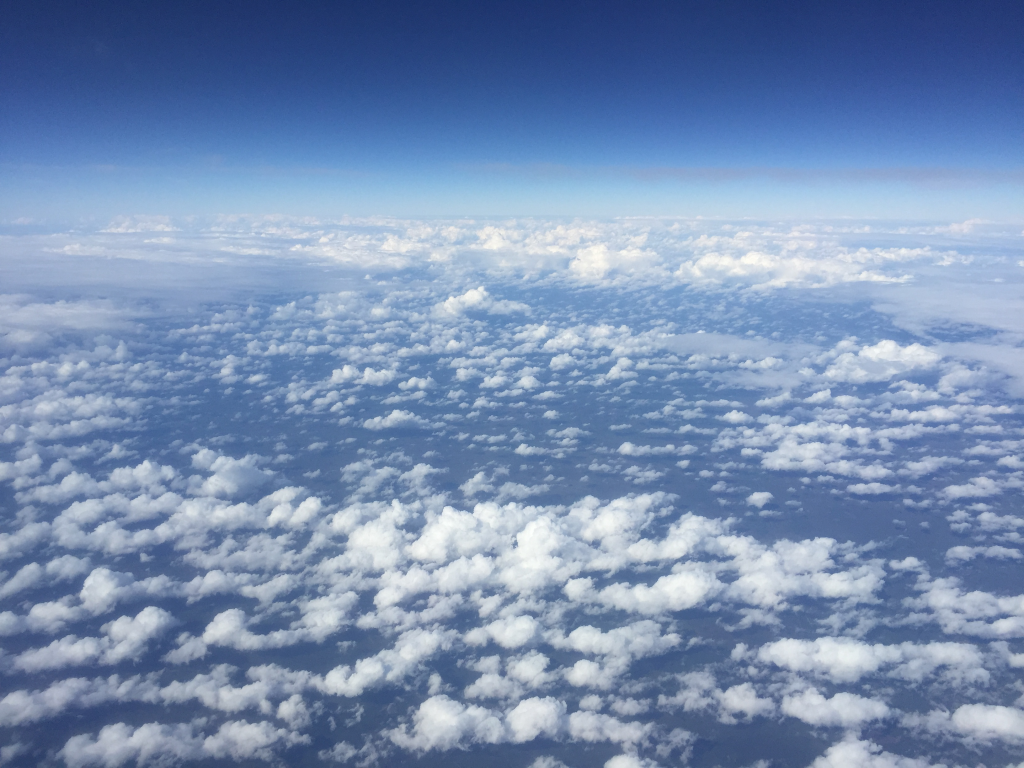 This entry was posted in Eileen's Armchair and tagged caring, community, energy. Bookmark the permalink.

10 Responses to Showing Up