The Next Revolution in Health Care? 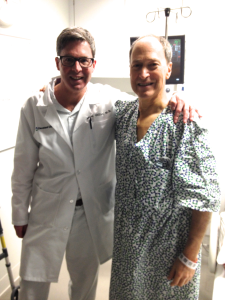 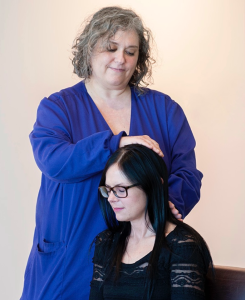 I had the honor of speaking yesterday at a Summit at The Cleveland Clinic dedicated to “Patient Experience: Empathy + Innovation.” The 2,200 people attending were comprised of executives and administrators, doctors, nurses and alternative caregivers. I relished the opportunity to talk before such a brilliant and caring audience about a subject dear to my heart: the impact of mind/body interactions on health and healing.

I was invited in part from having been a caregiver to my husband, Paul, in January of 2013, when he underwent mitral valve surgery at the Clinic. The experience gave me a valuable insight into the patient experience and what might be needed to enhance and expedite healing.

It is clear to me, from both my personal and professional experiences, that patient recovery is directly influenced by patient engagement. This can be realized by expanding communication between patients and members of their health care team, engendering positive emotions and physical states, and deepening human caring and compassion in treatment settings. These enhancers of healing could be the next revolution in medical care. 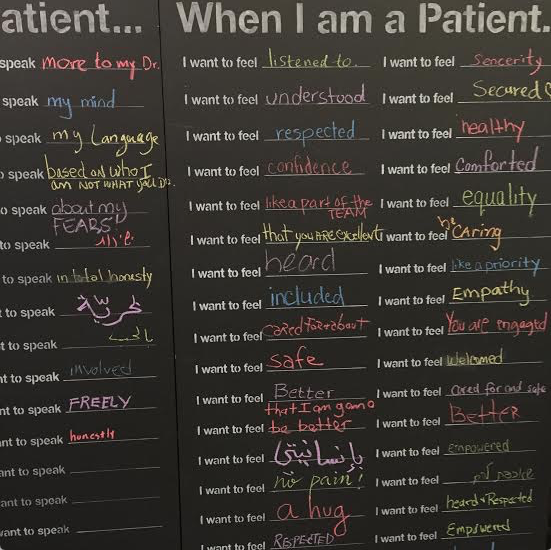 So, what’s the transformational opportunity for hospitals and health care professionals today? And how can their compassion and empathy enhance the patient experience and recovery?

I believe it’s to expand the function of hospitals from principally delivering medical science and technology, to sharing knowledge, embracing and promoting widespread prevention and wellbeing in health care communities. This will not only enhance healing, but also cut costs.

If you had to be in a hospital, what kind of care would you want to help expedite your healing?

To what extent do you believe that healing is about physical, emotional and spiritual?

This entry was posted in Eileen's Armchair and tagged caring, energy, Paul, surgery. Bookmark the permalink.

25 Responses to The Next Revolution in Health Care?