The Call Of Silence 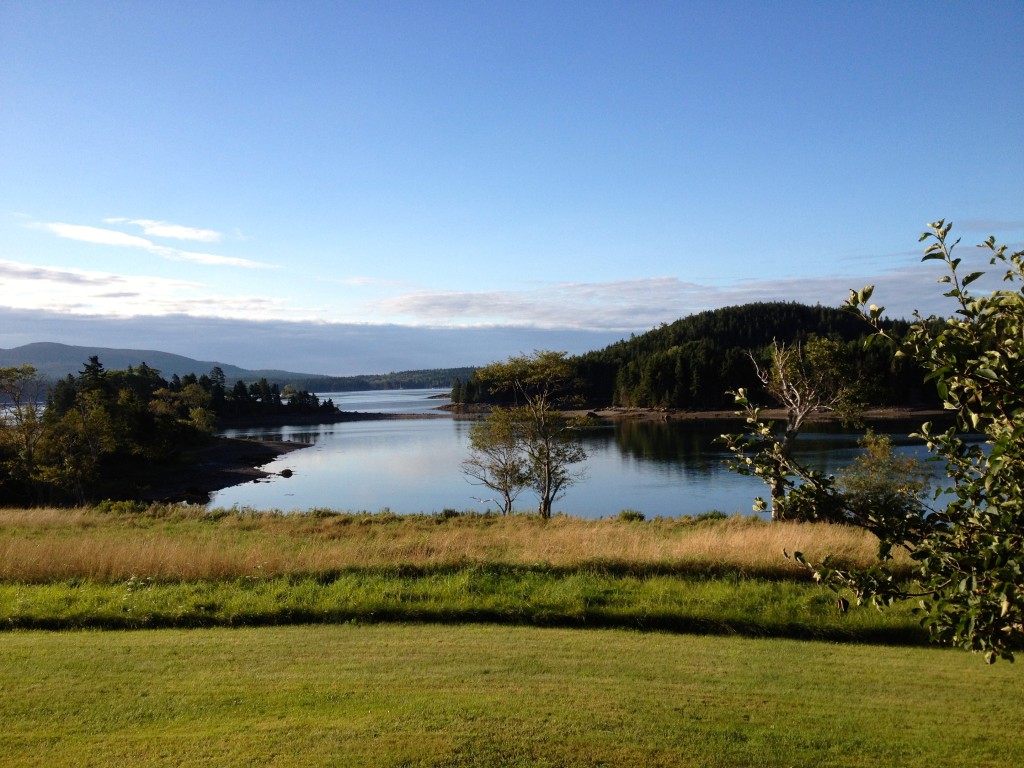 How often do you experience the absence of sound? I don’t mean white noise, which is fairly common in doctors’ offices, or from traffic, television, radio, or even the wind, but actual silence, where you don’t hear anything.

A few times a summer my family spends the night on a remote island in Maine. The most striking thing about it is its silence. My mother used to come here to recuperate when responsibilities overwhelmed her. She built a little house overlooking a cove and framed it around her imagined bedroom window. This is where I stay.

From the bed I look out over the ingress and egress of tides. At the dawning and dusk of day, unless there is a storm, it’s far enough from the water to be absent of sound.

I’m sitting here now as I write, having awakened with the sun. The tide is seeping into the cove, gliding over clam flats. Seagulls have gone from picking at shells and not even a loon is in evidence. I listen for its lament, wanting the presence of my brother’s spirit in its call. Silence invites imagination. 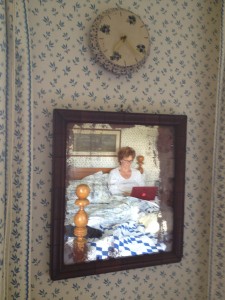 The paradox of silence is the noise one notices inside. I catch myself planning my day, wondering how my father is doing, thinking about a friend who was struggling yesterday, the tragic death of Robin Williams, worrying about the conflict in the Middle East. My thoughts are like the ripples from a stone thrown into water. I let them fade and bring myself back to center.

At the heart of silence is the potential for peace.

Most of us don’t have an island to escape to, and most of the year I am not here. So how to find silence in the buzz of daily life? Occasionally I lie still and let my breath be the tide. In this apparent emptiness, the line between thinking and being blurs. It is the difference between mining my mind for creative ideas, and letting ideas float to the surface.

This morning is a good example. I woke into silence. It called me from my sleep and drew me to the page.

What does silence stir in you?

This entry was posted in Eileen's Armchair and tagged energy, family, listening, meditation, nature, Self, self exploration, waking mind. Bookmark the permalink.

12 Responses to The Call Of Silence